Next up for the 1st Nebraska is a concert performance for the Washington County Heritage Days. Our performance will be at Ft. Atkinson starting at noon on Sunday, October 2nd.

Fort Atkinson was the first United States Army post to be established west of the Missouri River in the unorganized region of the Louisiana Purchase of the United States. Located just east of present-day Fort Calhoun, Nebraska, the fort was erected in 1819 and abandoned in 1827. The site is now known as Fort Atkinson State Historical Park and is a National Historic Landmark. A replica fort was constructed by the state at the site during the 1980s–1990s. 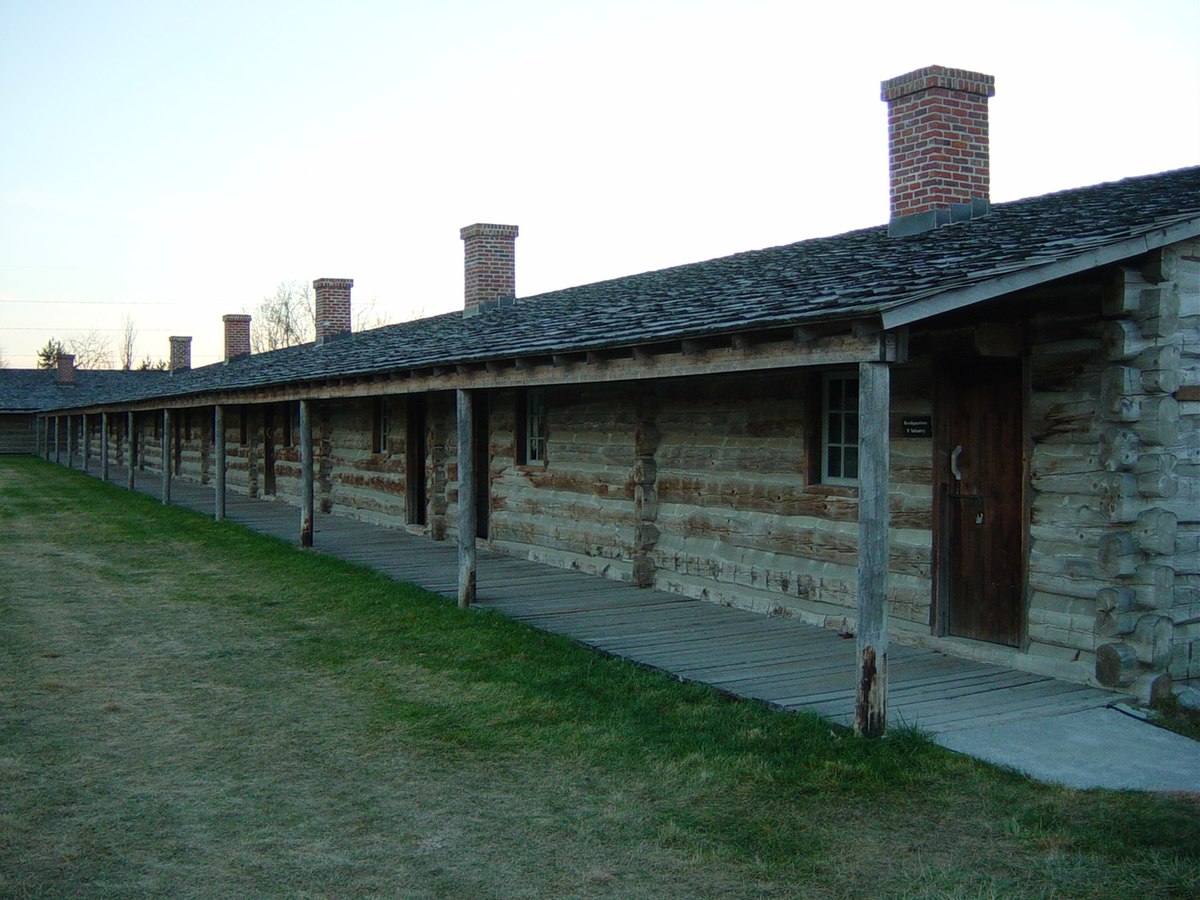 Heritage days will have Living History demonstrations at the fort and in Ft. Calhoun, games and activities, and of course, food. Come out on October 2nd and hear the band play.